The event at Northshire was a big hit! All the chairs were filled and the space was overflowing with standing room only for a very attentive and wonderfully curious audience. Thank you to all who came for helping make it such a success!
I just finished taping a radio show in Montana and next Monday I’ll be taping an hour-long show with Alan Chartock, WAMC – NPR.
This Saturday is another book signing at The Book House in Albany, then speaking and signing at Barnes & Noble, Saratoga May 24, and then it’s off to Seattle for a large conference.
I think it’s easier to write a book than to explain it! 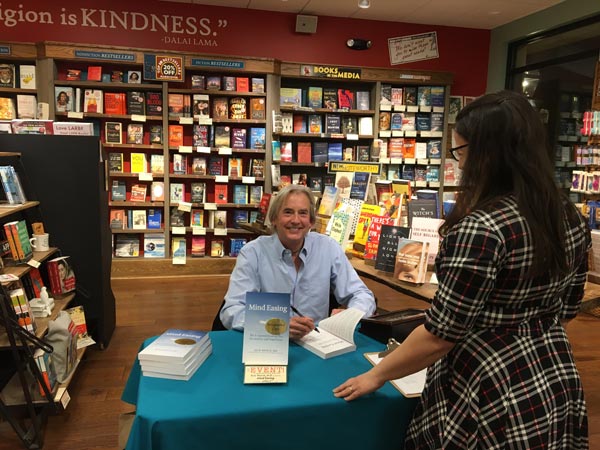 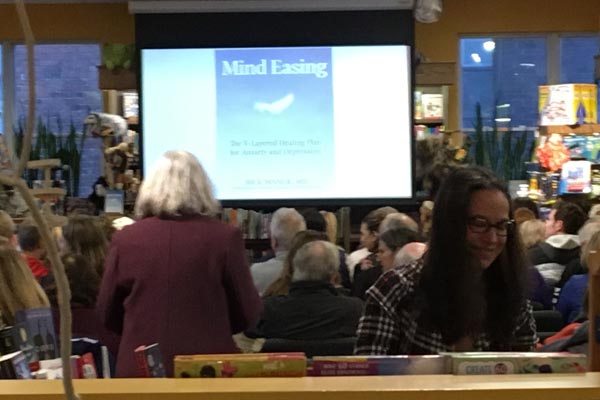 About the Author: Bick Wanck, MD

Psychiatrist and Author. One of the founders of the American Academy of Addiction Psychiatry, Dr. Bick Wanck is Board Certified in Psychiatry and an Assistant Professor of Clinical Psychiatry at Albany Medical College, in Albany, NY. In 1992, he founded Bick Wanck MD and Associates, a highly regarded private mental health group practice. His successful therapy treatment program is based on the philosophy that people have inherent self-healing and growth processes, and that they can change negative, distorted perceptions with ones that are positive and healthy.